With a nickname like “America’s Finest City”, San Diego sets a very high bar for itself as a vacation destination. Set on the Pacific Coast, with award-winning tourist attractions and a distinct culture throughout the city, there’s no doubt that there’s a lot to see here.

When you talk about San Diego, then it would be almost criminal not to mention the beaches. The city features over 70 miles of coastline, which includes many different beaches, plenty of them picturesque and most of them offering a slightly different flavor depending on what kind of beach day you’re looking for. Coronado Beach boasts some of the best weather year-round, as well as being a top spot for anyone who wants to learn to surf. La Jolla is a perfect beach for family vacations, with scuba lessons and fine, gentle sands. Solana Beach is where the explorers go, with rocky coves and gorgeous cliffs. There really is a beach for everyone.

You don’t have to confine yourself to the beaches if you’re looking for somewhere to get lost, either. San Diego has plenty of natural wonders. Torrey Pines State Natural Reserve is an almost alien landscape of finely sculpted sandstone in with hiking trails perfect for walkers of any level. Meanwhile, Annie’s Canyon Trail follows a steep trek with fantastic views of the coast and Pacific Ocean to reward anyone who makes the trek. Definitely one of the most picturesque places in America to get your walking shoes on.

The lap of luxury

Tourism is one of the city’s crowning industries, so it should be no surprise that there’s a range of accommodation ranging from the cozy to the lavish. On the latter end of that scale, there are places like the Welk Timeshare resorts, just outside the city and all its attractions, but with plenty of its own, including swimming pools, golf course, tennis courts, spas and much more. There are also many resorts on the beaches, in the mountains, and right beside the city, each offering a unique facet of San Diego’s landscape for you to enjoy.

Adventuring with the animals

It might seem a little tame compared to a canyon trail or sandstone reserve but failing to mention San Diego Zoo would simply not be forgivable. It has more than earned its reputation as having one of the single best zoos in the US, if not the best. One of the few zoos to have pandas, a top-class botanical garden, as well as wolves, antelopes, bears, capybaras, leopards, elephants and so much more. What’s even better: it’s relatively quiet on the weekdays, so you can take your time exploring it all if you can make the trip mid-week.

Whether it’s living the high life, relaxing on some world class beaches, or diving into new adventures, San Diego puts a lot of effort into living up to its name. Whether it succeeds, or not, is all up to you, but it’s well worth visiting to find out.

Nice blog here! Also your web site loads up very fast! What host are you using? Can I get your affiliate link to your host? I wish my site loaded up as fast as yours lol 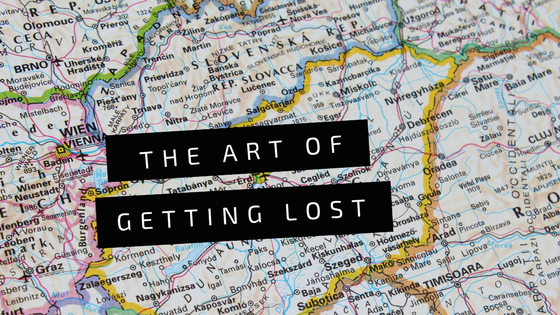 The Art of Getting Lost

Growing up, my parents taught me a lot of things, as parents do. But they taught me a few lessons that I now realize many are still trying to learn… or may never learn. One Read more… 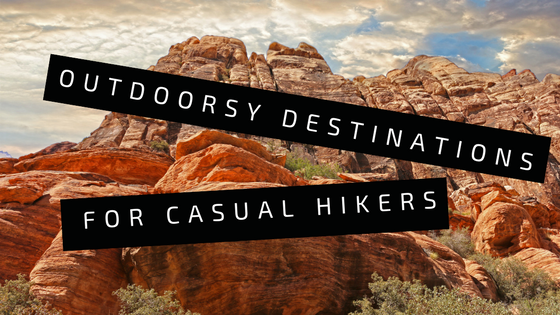 If you’re like me, you’re a little bit broke after the holidays. January and February are the best months to boost your savings and start planning (and booking!) your travel plans for the year!  I’ve Read more… 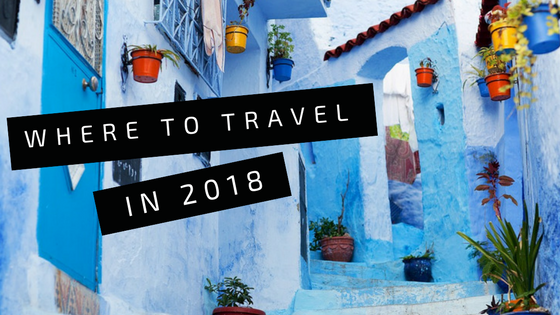 Hey Everyone! Guess what? We made it! It’s 2018, which means we have a whole new year of adventures ahead of us. But the world is a huge place, so how do you choose where Read more…