Summer is FINALLY here. After 6 months of the dreary, anti-climactic Massachusetts winter, it’s the greatest feeling to lay in the warm sun and ditch the heavy winter coats (..nothing against a good coat!).  Summer means BBQs, beers (and ciders!) on the beach, bonfires, boats and plenty of other b-words and non-b-words that all point to having fun outside with friends.  In the summer, life is good. Donald and I spend a lot of time in the summer visiting his parents, or mine, on Cape Cod or in Newport, RI – two great escapes from the steamy summer days in the city.  This past weekend, we hit the road to Newport, where we indulged in a few of my favorite BBQ: The weekend kicked off with lamb chops on the grill. WOW I missed grilling. I’m not a grill master, but I’ll always be hovering around to make sure nothing gets overcooked. I like my meat still mooing..or whatever noise lambs make.

BOATS: On Saturday we spent 5 hours on Don’s parents’ boat fishing, with nothing to show for it except a slightly darker tan. Where have all the fish gone?? (Serious question.) After giving up on the fish, we tied up to a mooring off Fort Adams to catch the end of a near-shore catamaran sailing race. BEERS: Donald and I hitched an Uber (yay for Newport getting Uber!) to Broadway and tried a few new brews at Tavern on Broadway: Dogfish Head’s Anarcadia – a tropical and crushable pale ale, and Hidden Cove’s Hoppy Brown Ale – balanced and complex.

… and more BEERS: We got tip about a beach bonfire from Don’s cousin, and snagged a 4-pack of Foolproof’s Queen of the Yahd (a tasty raspberry double IPA) before heading to a secret spot in the cliffs of Narragansett Bay.

BEACH BONFIRE: Nothing beats beach bonfires, and not even high tide was going to stop us from making the fire last as long as possible. And it did – until we were predictably busted by the park rangers, who were younger than us, making me feel old and young at the same time – an awkwardly satisfying feeling. This morning I secretly thanked the party-pooping, pyrophobic park rangers for preventing what would have certainly been a raging hangover if we were left at the fire to slug beers for another couple hours.

[…] the chowder genie has finally granted your wish. After a chowder-filled weekend in Newport, I created this recipe is for a creamy, fat-free, dairy-free, gluten-free, and optionally […] 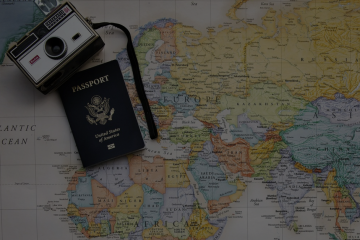 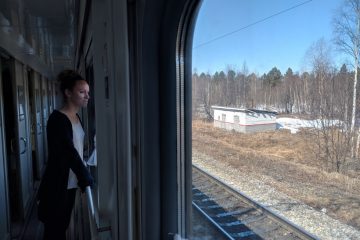 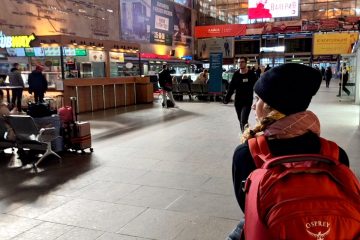